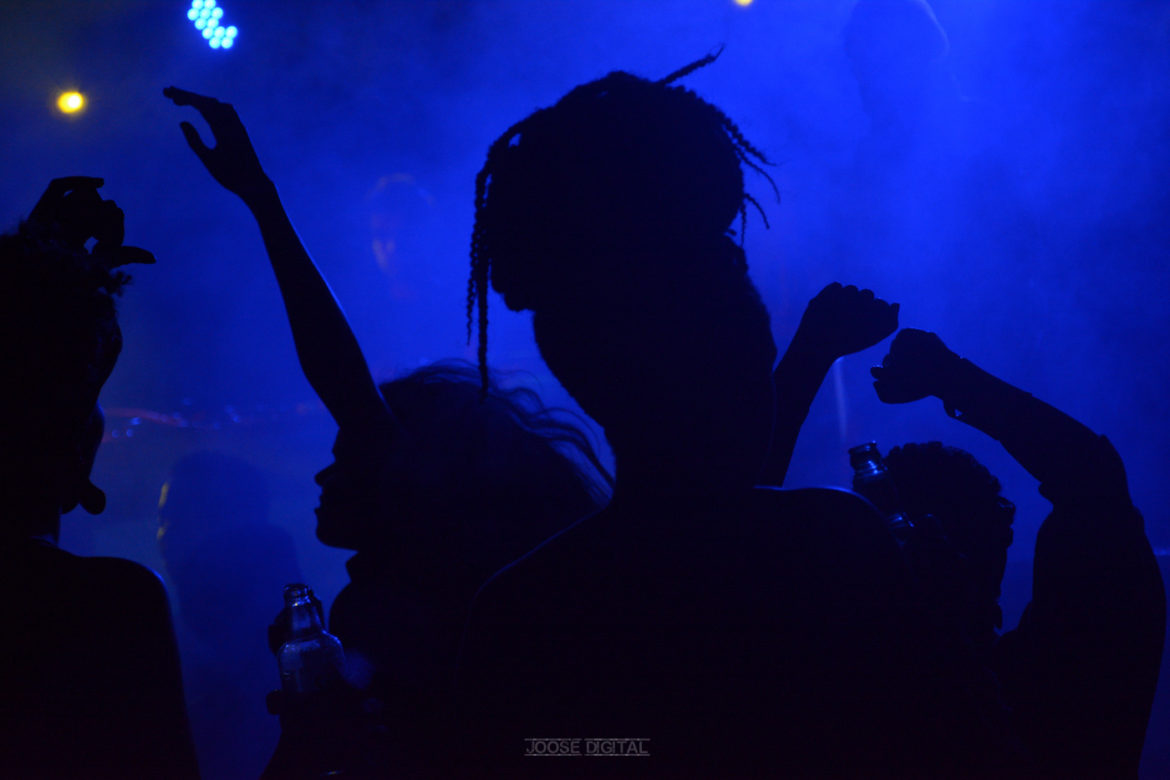 If you look hard enough I believe you can find great musicians and interesting music anywhere, but it’s the quantity and its pervasive infiltration into a society which to my mind defines whether somewhere has a musical soul or not. Nairobi always has had some good musicians, people who stood out from the crowd and made you feel something, but then it also had a lot who were trying to copy sounds from elsewhere that just didn’t touch me. I got it, I got where it came from, I got why it meant something locally, I did the Goethe Institut Hiphop nights along with many others, hoping that something from these young rappers would touch me.

You know how significant moments come when you least expect them, that seem unmeaningful at the time but later they become the ‘moment’ where things changed? This track, for me, was that moment.

I purchased it with pleasure and played a lot. It intrigued, like the face of someone you see in the crowd, not sure if you knew them or if it was a promise of knowing in the future you saw.

That track came out around the time I was working with David Tinning & Gregg Twenda of Santuri Safari around Sondeka 2015, with some ‘proper job’ electronic workshops in Kilimani. A workshop week with international producers & artists (Esa, Behr, Rhaol K, Nonku Piri, Mim Suleman) and a number of the new very young electronic producers and musicians from around East Africa (Jinku, Suraj, Dylan S, Sarabi) and some of the more established talents (Makadem, Msafiri, Alai K, Olith Rathego, Idd Aziz). At the core of it was sharing and technical skills building using Ableton, but it became this melting pot which bubbled over into multiple cross continent track releases but really was about so much more than that – it felt like a graduation – a point in time after which things got grown up, like a door had opened and light had been shone on something new and everyone was running with their own version of it.

January 2016 saw a new bar in town, The Alchemist Bar, it had cushions, flowers and pallet chairs, so far removed from all the bars which had caused me to stop going out at all. Without knowing, I had been looking for this place for 5 years, and it instantly felt like home. Thankfully a bunch of other people felt the same way. It’s significance was in the open space it gave to this new talent, like giving a fire oxygen everything started to catch fire, like everyone knew each other anyway because the creative scene in NRB is quite small, but it was like everyone was making stuff with everyone else.

In my head, this, that undercurrent energy and practical opportunity, was essentially the ploughing of a field ready for the a planting of #nu movement in Nairobi.

All perspectives are always personal. 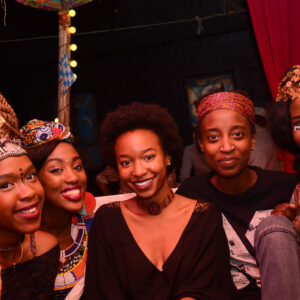 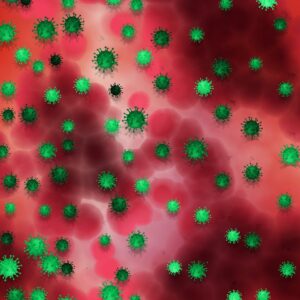 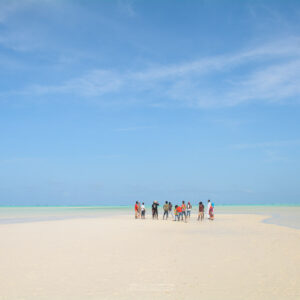 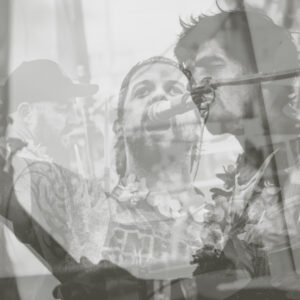 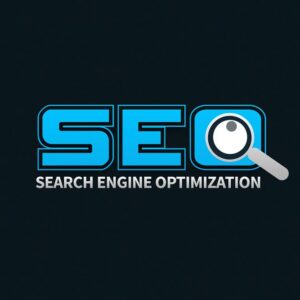 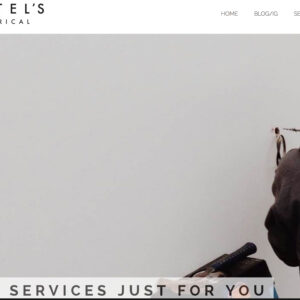 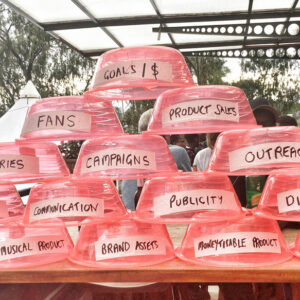